How to BULK UP Fast! (TRUTH about “Bulking and Cutting”) 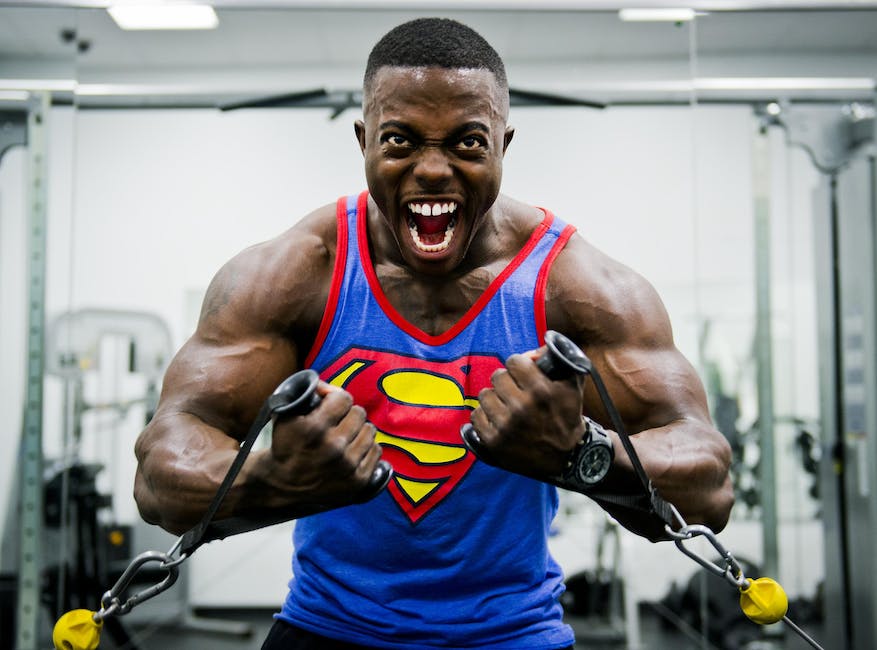